In fact, if you are in the cosmetics industry, I believe that many manufacturers may not know a lot about the choice of packaging materials. Generally, if you look for a tube packaging company, the salesperson will first ask you what product you are making, because the material required for each different product may be different. The next step is the five-layer tube and two-layer tube I want to talk about. The difference between the layer tube.

The so-called five layers are nothing more than five layers, the outer layer, the adhesive layer, the isolation layer, the adhesive layer, and the inner layer. The characteristic of the five-layer tube is that it has good gas barrier properties, which can effectively prevent the infiltration of oxygen and peculiar smell, and the leakage of special fragrance and effective ingredients. So the general product is bb cream, sunscreen and barrier cream will choose five-layer tube.

The difference between a five-layer tube and a two-layer tube is that there is an adhesive film in the middle. However, the two-layer pipe is relatively cheaper than the five-layer pipe. If some customers want to be cheaper, they will choose two-layer PE plastic tube. After the product is put on the market, it will cause a series of problems and be complained by customers. , It will be more troublesome. Therefore, if some products are more corrosive, it is recommended that customers choose five-layer tubes. Quality is the key. 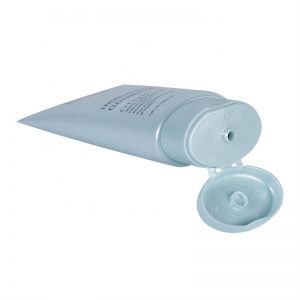 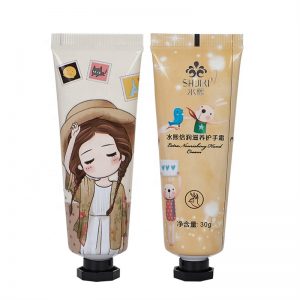 What are the requirements for cosmetic tube head?
2021-07-01
Products Category
Recent Projects